We’ve been waiting a long time for the official figures from Ford’s two most highly anticipated 2015 models, the 2015 Mustang and the 2015 F-150. It seems like the blue oval has been set on releasing a single feature from each model at a time, drawing out the agony over months and weeks, but now we have our sweet release. Now we know. 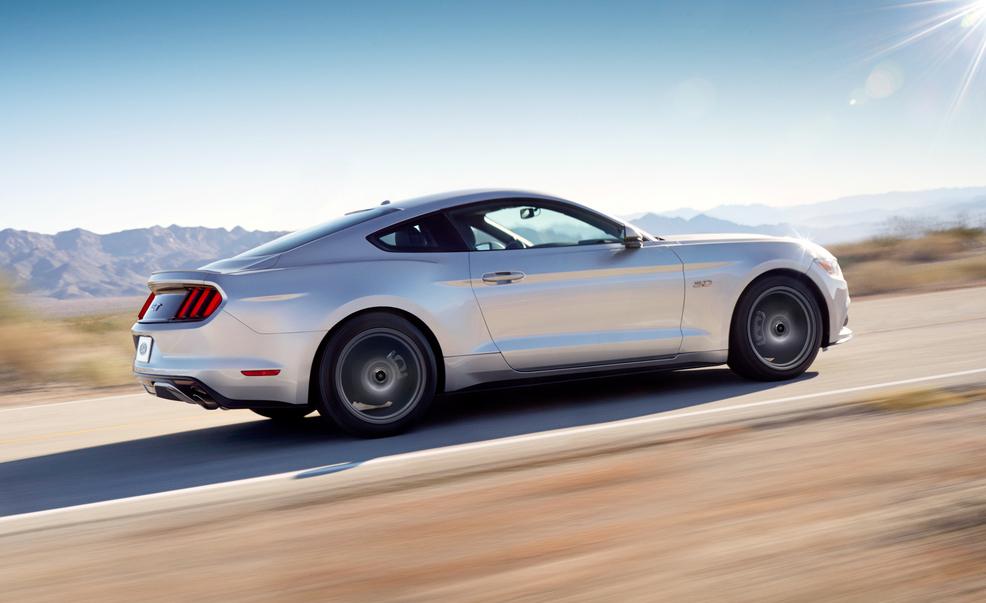 The 2015 Ford Mustang will have three engine options, each of which allows the option of a six-speed manual or six-speed automatic transmission. The output numbers are as follows:

Comparing these numbers to the outgoing 2014 model, the V-6’s output has dropped by 5 horsepower, but the V-8’s has risen by 15 hp and 10 lb-ft of torque. Weight increases are minimal across the line. We’re expecting this ponycar to be super speedy no matter what, but of course we don’t have any zero-to-sixty times yet. Soon. 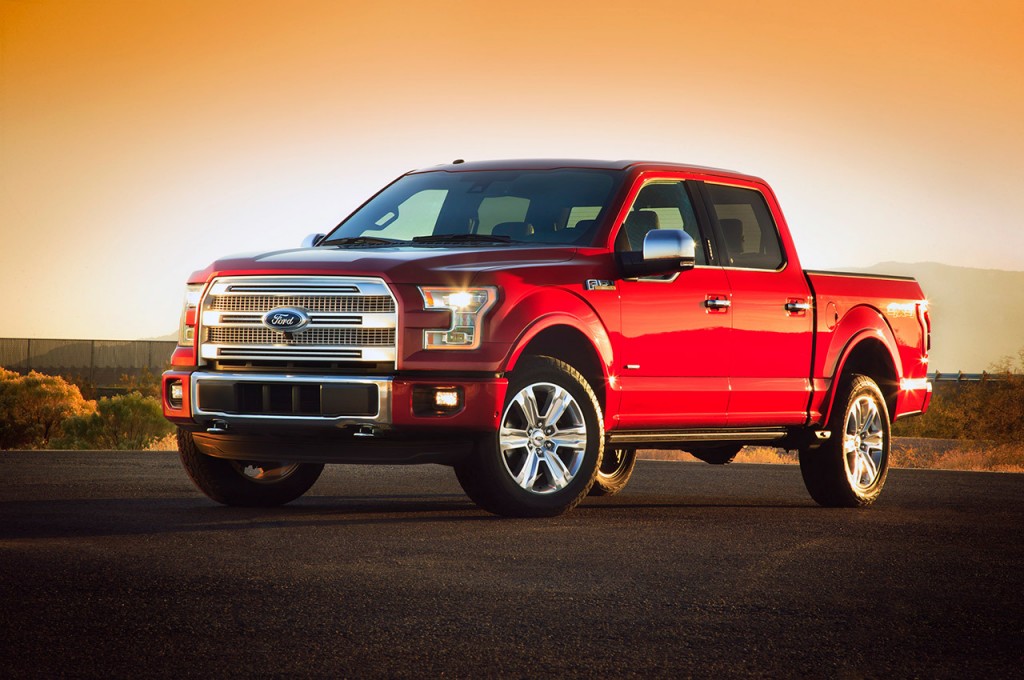 Meanwhile, figures for the 2015 Ford F-150 are equally impressive. We’ve wondered just how much weight the all-aluminum construction would save ever since it was announced, and now we have an answer.

The F-150’s EcoBoost V-6 is of an entirely new design, delivering “power and performance in a strong, smart package.” The truck is up to 700 pounds lighter than previous models, and with the improved engine output, it has a 15 percent increase in power-to-weight ratio.

We’ve done the math, and it’s official: We’re even more excited about these vehicles than we thought was possible. Expect to see the 2015 Ford Mustang and the 2015 Ford F-150 at Leith Ford later this year.