When it comes to automotive history, well let’s face it: There might not be automotive history without Ford. The motor company’s milestones are innumerable. Lately, our blog has been focusing on the history around one car in particular: the Ford Mustang and its golden jubilee.

Some say that history repeats itself. Others say it merely rhymes. At times this repetition is inevitable, but in other circumstances, it’s just downright impressive. Ford intends to make an impression by once again unveiling the new Ford Mustang convertible on top of the Empire State Building.

“But we’ve already seen the 2015 convertible at the Detroit Auto Show,” you might say. Shush. It deserves its own spotlight, and you know it, and there’s no better spotlight for America’s most iconic sports car than New York City’s most iconic skyscraper. 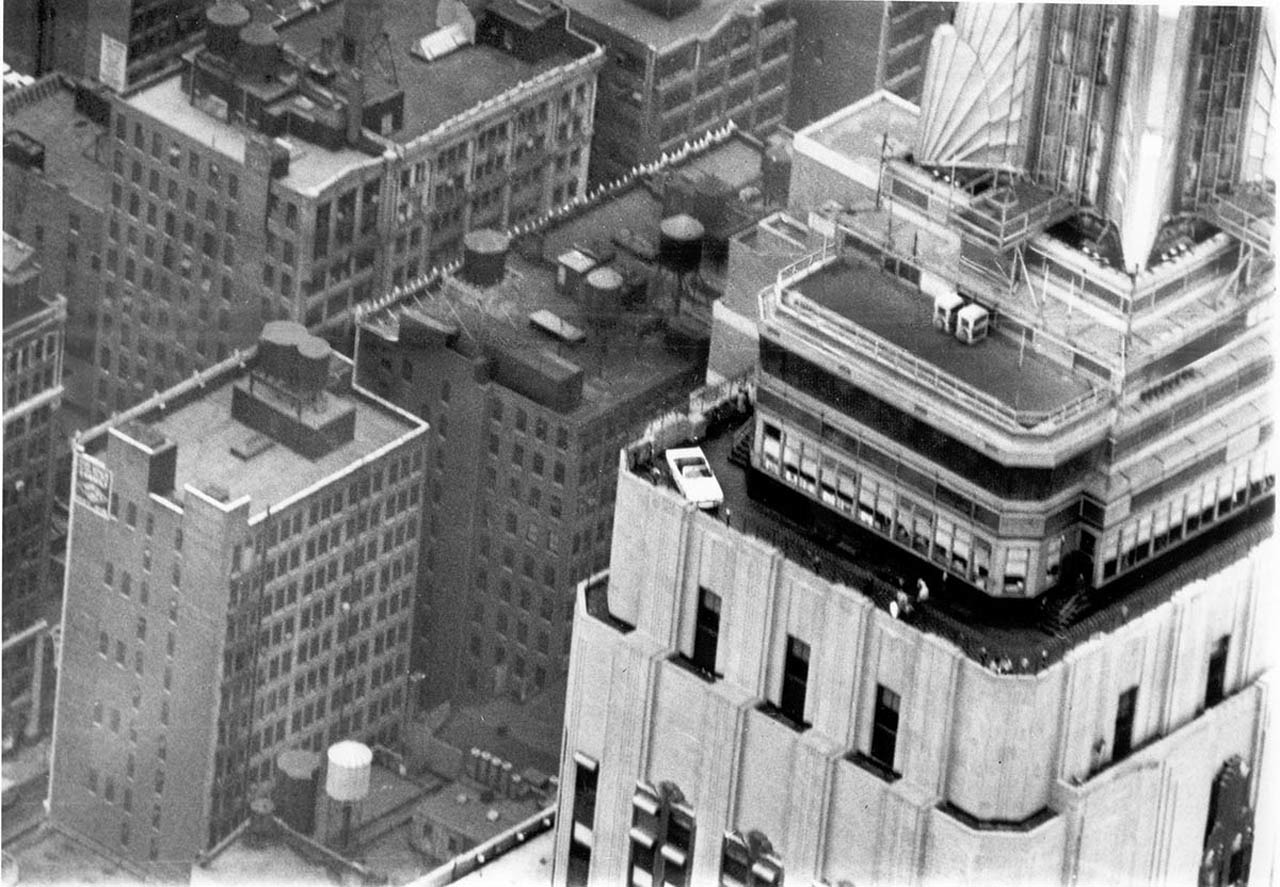 Ford famously revealed the very first Mustang convertible in the same manner, on the same observation deck no less. As was the case then, getting a car on top of the Empire State Building is no picnic. There’s no crane tall enough for the job, and the spire on top was made for zeppelin dockings, not helicopter drop-ins. Also we haven’t driven it yet, but we doubt they can drive the convertible up a sheer vertical face. How will they accomplish the feat, then?

The same way they did it the first time. Ford’s engineers, after taking precise measurements of the elevators, will perfectly segment the Mustang such that it can be transported up the 86 stories and reassembled out on the landing. Ford says the convertible will be on display to the public for just over two days after that before it’s once again taken apart and returned to ground level where it can run free again.

If you have any questions about the 2015 Ford Mustang convertible, Leith Ford would be more than happy to answer them. Expect to see them on the showroom floor later this year.